Over a 126 years of Oklahoma  history

The house and now rebuilt barn located at the intersection of highways 3 & 4 or better known as N.W. Expressway and Piedmont Road, was once home to James and Sarah McGranahan. The couple came to Indian territory 21 years prior to the run of 1889. James worked in the government service just after the close of the Civil War driving a mule team with Custer and Sheridan in their winter campaigns. James later went on to serve as the “pre-opening” postmaster of Oklahoma Station, now Oklahoma City. James held the title of postmaster from the fall of 1888 until 10 am the day of the run in 1889. The McGranahan's are also credited for operating the first hotel “Arbeka Hotel“, in what is now known as Oklahoma City. James and his wife Sarah, moved to the site and built their home and barn in 1895. The couple resided on the land until James’s death in 1939, at the age of 93 and Sarah’s death in 1940, at the age of 78. The land has been virtually untouched and still contains James and Sarah's original home and now an exact replica of their barn. In fact, the land itself has just recently been added to the State and Federal register of historic places, as a documented crossing of the Chisholm Trail. There are even preserved buffalo wallows from yesteryear, that remain sacred ground to the land. The land and home has remained in the family for 6 generations. 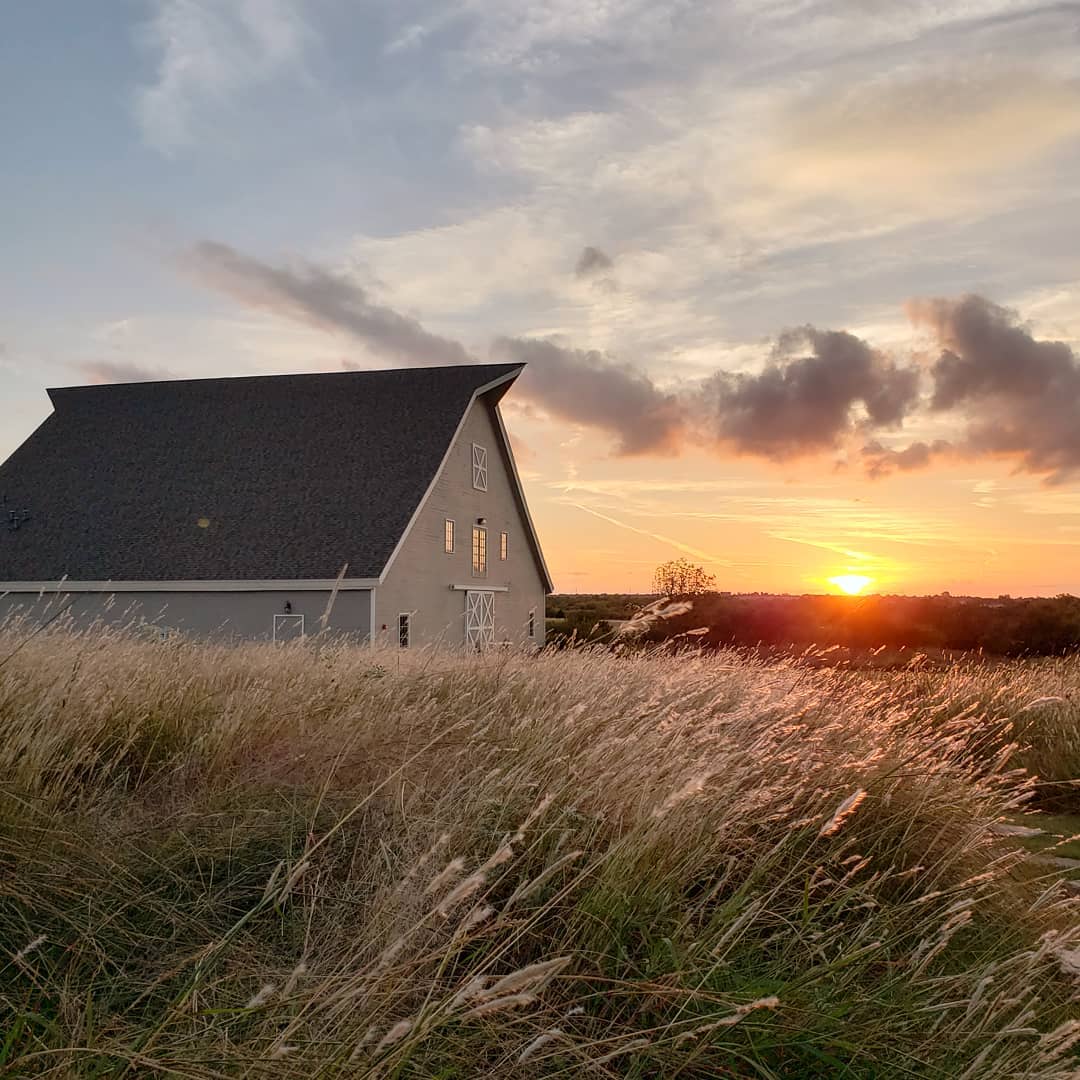 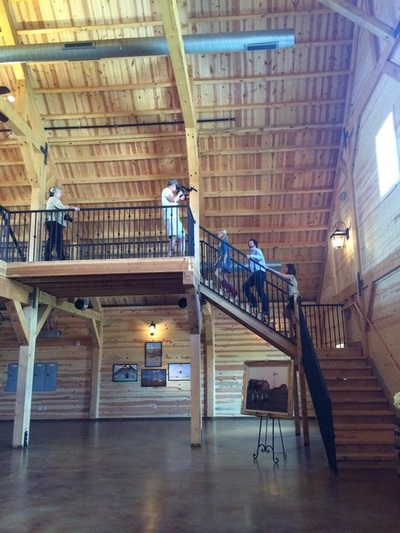 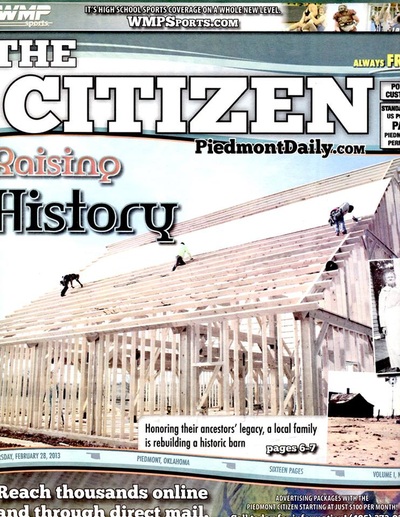 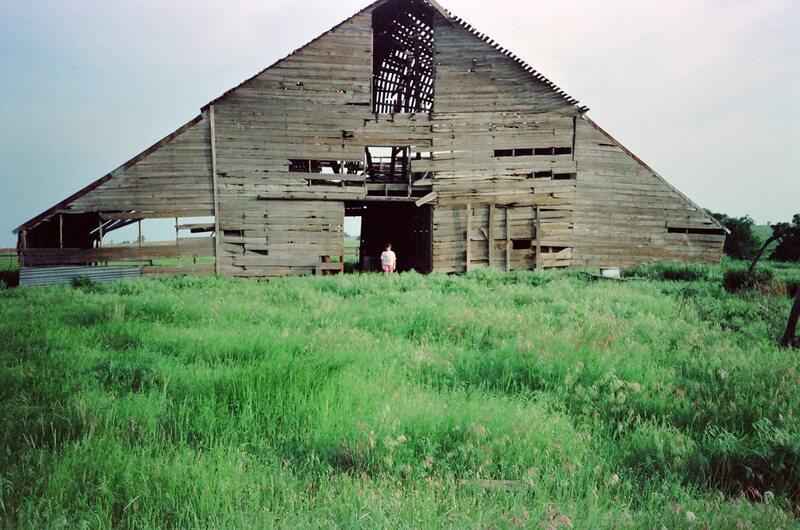 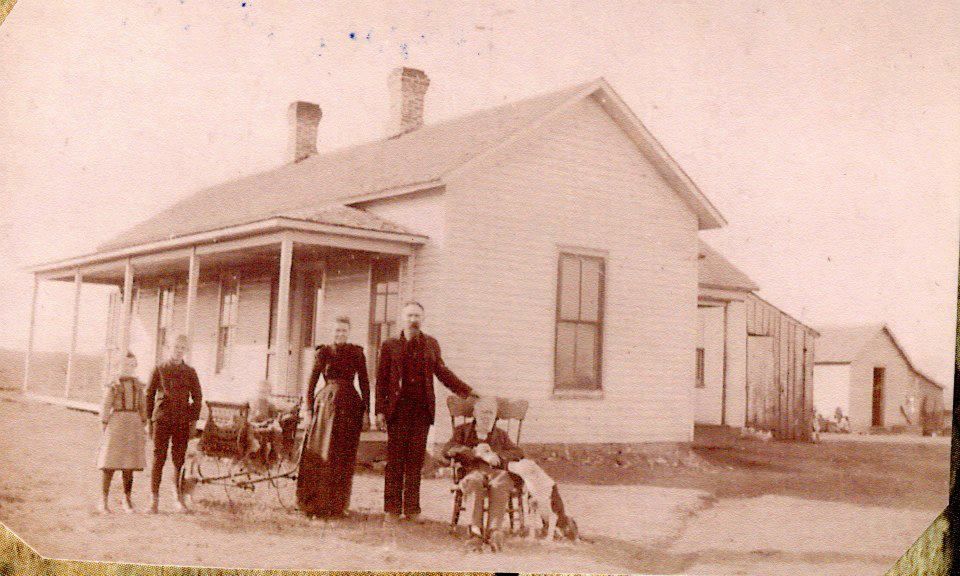 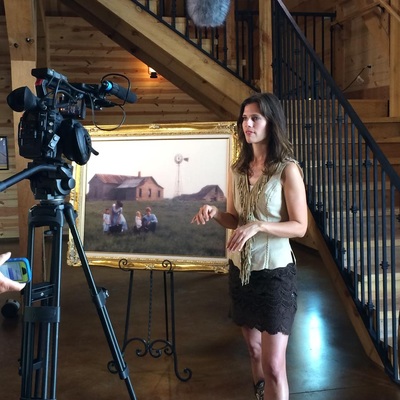 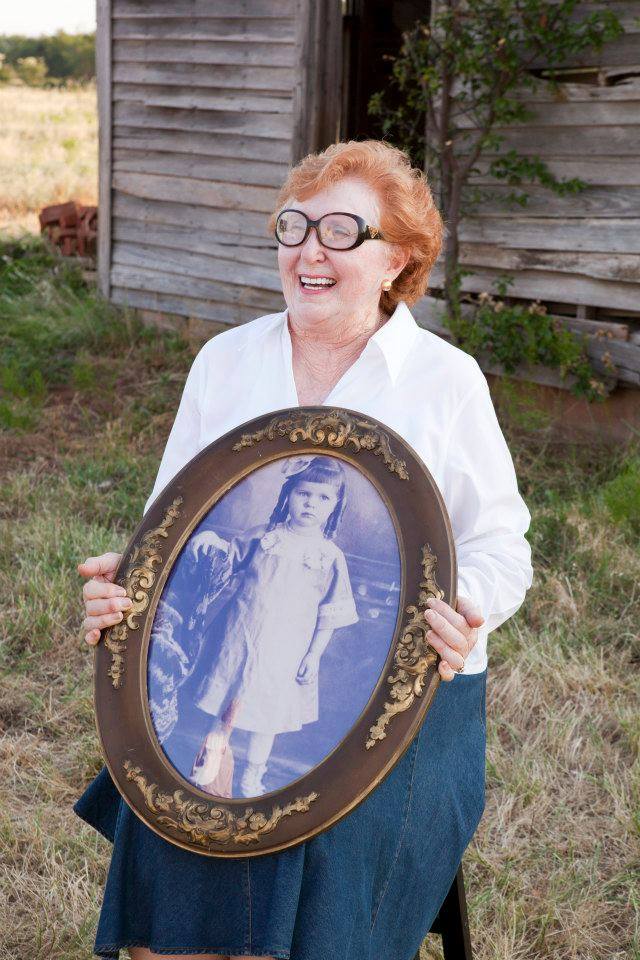 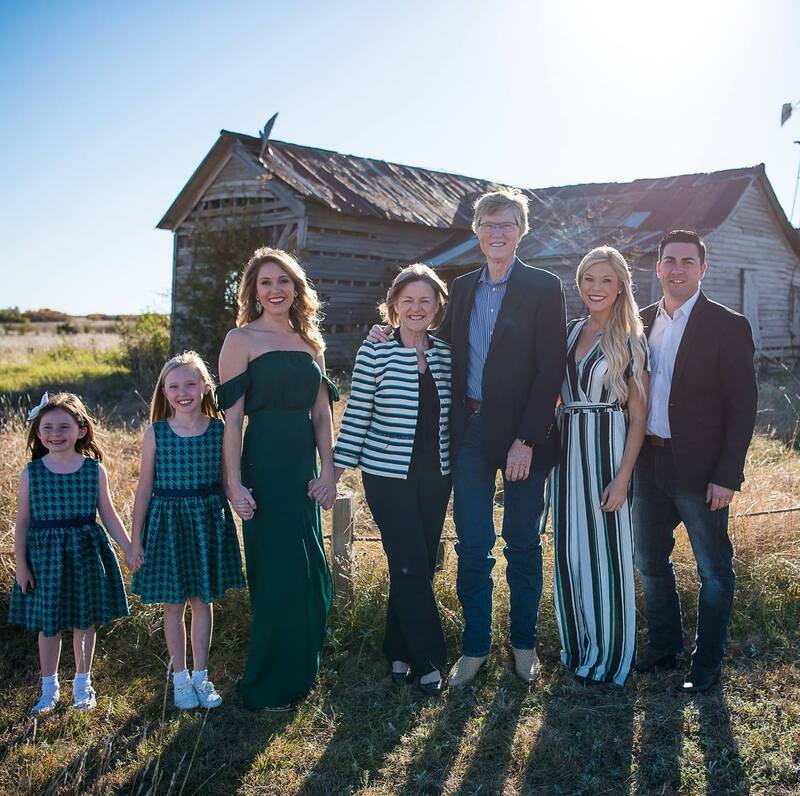 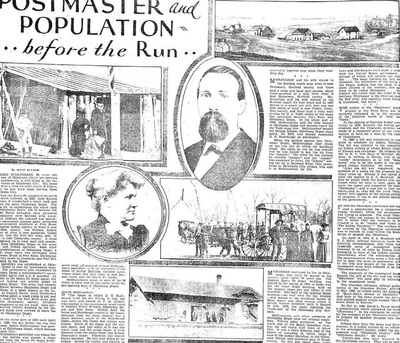 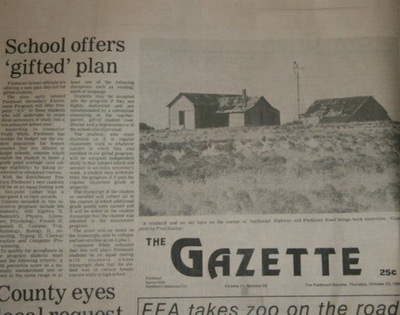 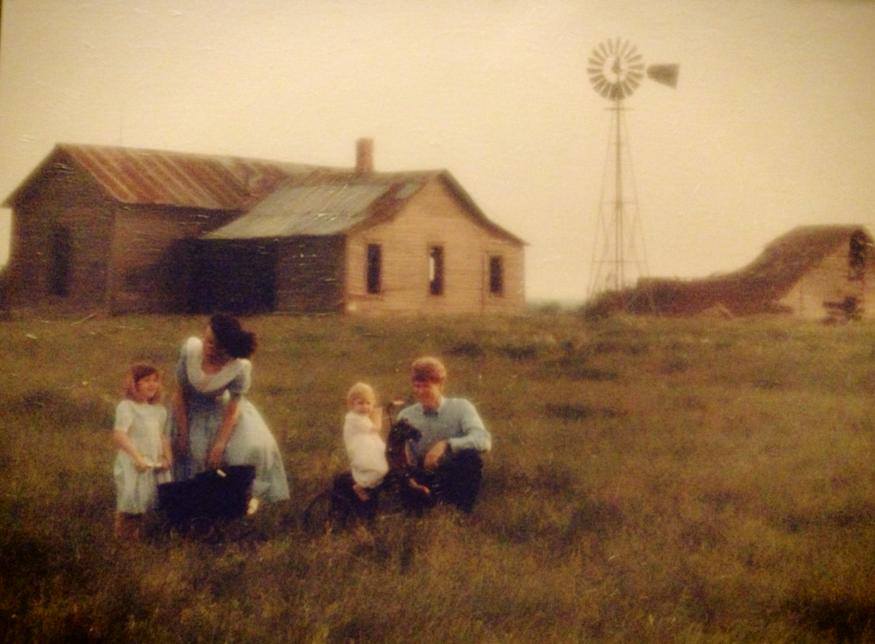 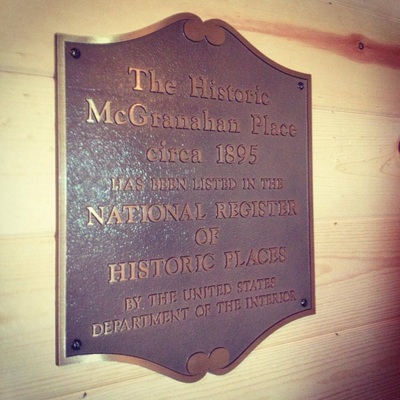 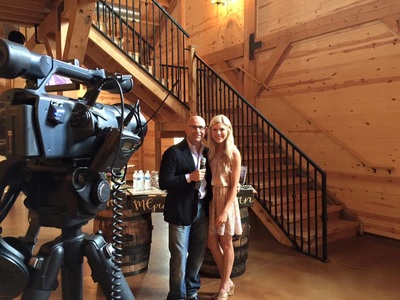 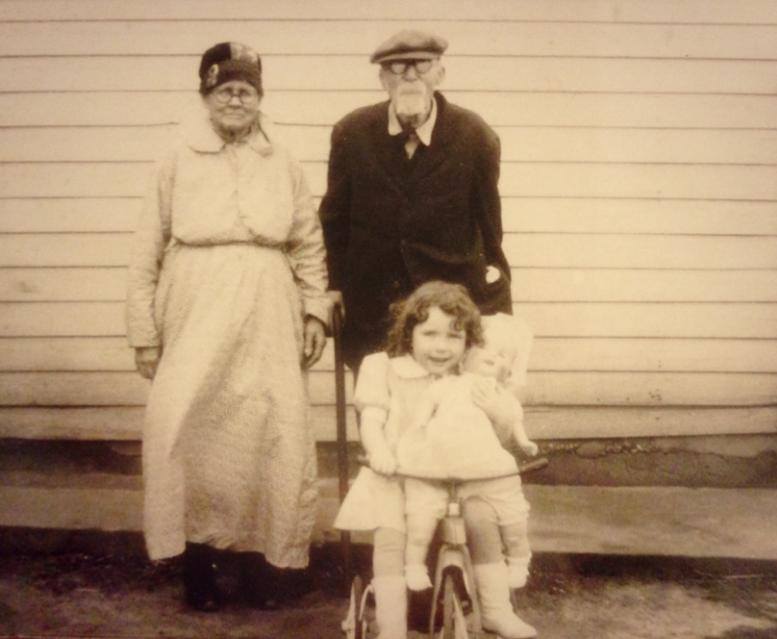 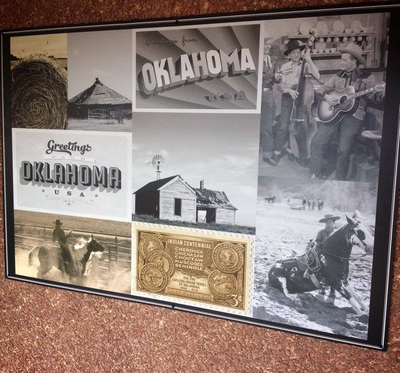